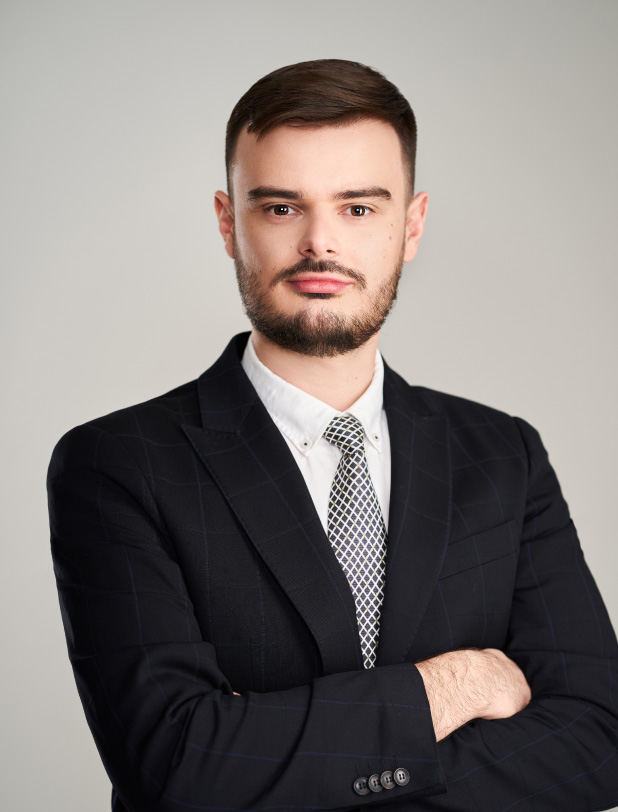 In December 2019 was chosen as the Executive Director of the Association of Gas Producers of Ukraine.

He is working at the Association since 2016. Artem has been responsible for the legal direction at the AGPU for three years.

Before being appointed as CEO, from January 2015 to December 2016 Artem Petrenko worked as Associate at international law firm Alexandrov&partners, which specialize in providing complex services in the sphere of investment, M&A, real property assets, agrarian and land law.

During 2014, he worked at the Gas of Ukraine company, a subsidiary of Naftogaz of Ukraine. Prior to that, he was a Junior Associate at Selepey, Volkovetsky and Partners.

Artem Petrenko studied at Taras Shevchenko National University of Kyiv in 2008-2014, where he received his Master`s degree in law.

During his speech, he outlined the Ukrainian gas production industry’s performance during the war an...