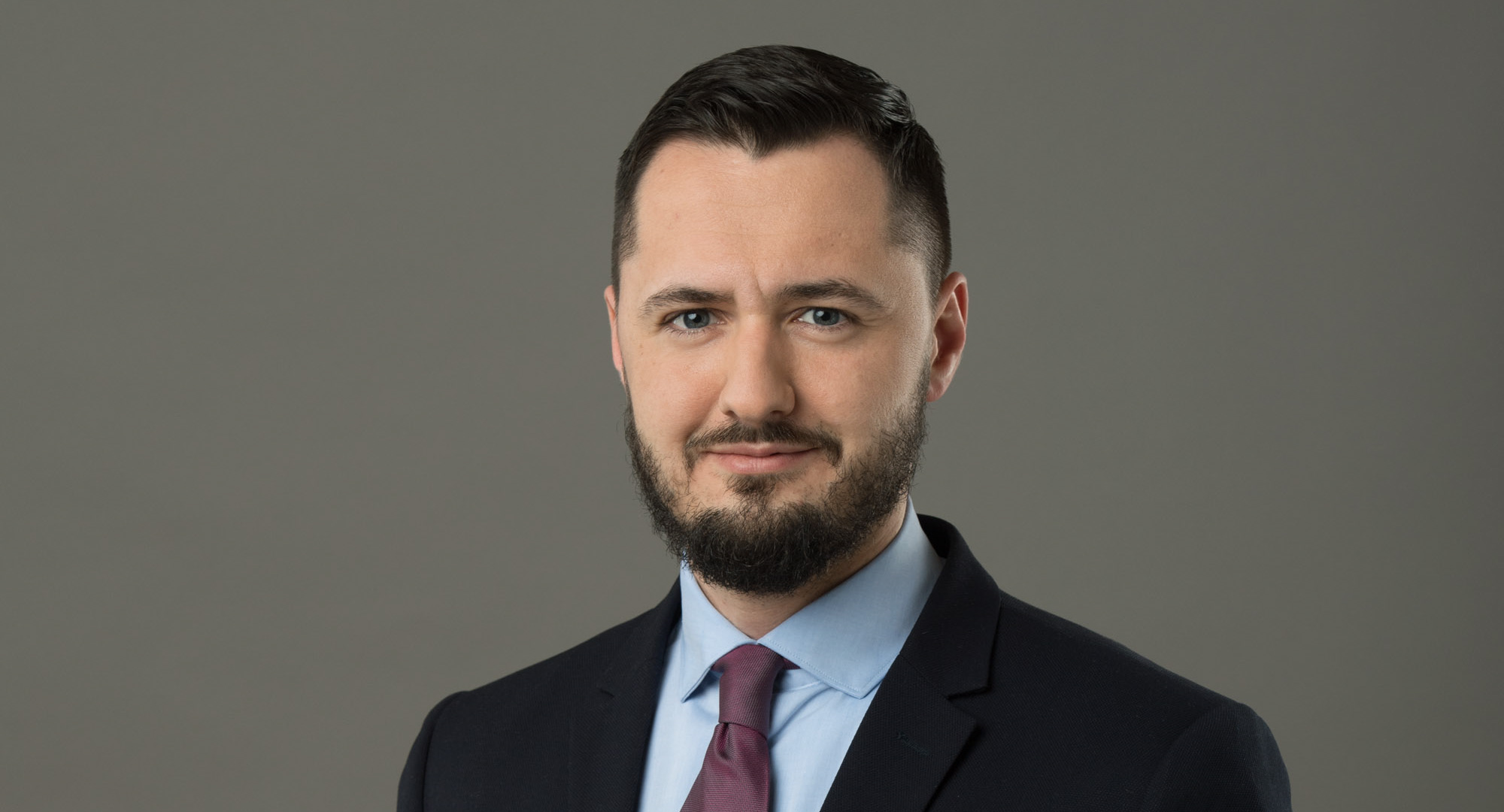 The executive director of AGPU, Roman Opimakh, has told the Yuridicheskaya Practika Publishing about the situation in the gas production industry, current legislative initiatives, and about preconditions of the come of new investors in the industry.

– The Association has celebrated its first anniversary. What has been done in this time?

– The year has passed rather actively. It is always hard to get started, but the desire is huge, and there are lots of initiatives, which should be systematized and implemented.

All our initiatives are aimed at developing the gas production industry. The Association is comprized of seven companies, private- and state-owned, and their cumulative production is almost 90% of total natural gas production in Ukraine. The idea of uniting has emerged long ago, but was only implemented in 2015. The main catalyst was the high fiscal burden on the industry. The companies have decided to consolidate to jointly work on the market rules will the government bodies, share international practices and tendencies: when royalty was increased here, in Ukraine, (by two times), the world prices have surged down and fell by two times, if compared to the beginning of 2014. We call this situation a "perfect storm" for the industry. The margin on operation has decreased significantly. Thus, the there were no funds for, let's say, ambitious projects.

We in every way support the initiative to abandon imported gas in Ukraine. We understand that it is a big stress factor for the national currency, and thus, on the financials of each Ukrainian. At the same time, stimulation of the oil and gas industry is a powerful multiplier for the economy as a whole, which is able to generate a rather large amount of new workplaces in various industries.