Investment in the gas industry: three ways for the investor 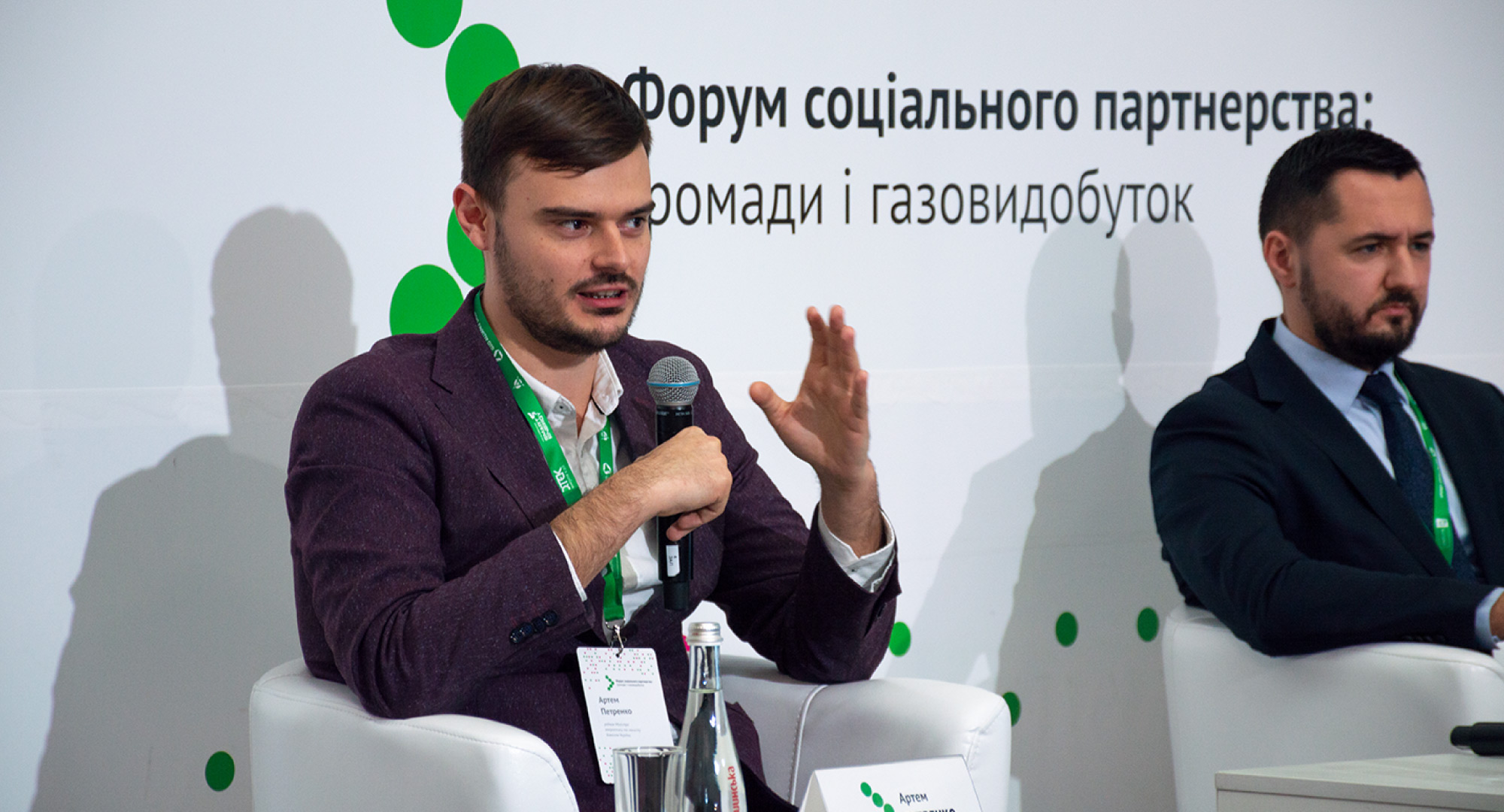 Column of the Executive Director of the Association Artem Petrenko for the special issue of the Law newspaper "Market leaders. Rating of law firms of Ukraine 2019"

Ukraine's economy is heavily dependent on imports of natural gas, oil and motor fuels, which cost more than $10 billion annually. Ukraine is interested in maximizing the substitution of hydrocarbon imports, as these actions will have a significant positive effect on economic growth and ensure its sustainable energy supply. To attract new players to the gas market, our country offers three ways of cooperation - investors have the opportunity to choose the best option for them.

1. License for subsoil use

Subsoil belongs to the Ukrainian people and can be provided for use only with a special license for subsoil use. Such license is provided by the State Service of Geology and Subsoil of Ukraine for different periods depending on the type of use (exploration and development, extraction, exploration, development with subsequent extraction) and a maximum acreage of up to 500 sq. Subsoil activities are regulated by annexes to license, and all extracted gas belongs to the company with the obligation to pay rent payments.
As a general rule, licenses must be granted at auction, however previous experience has shown that licenses can usually be purchased outside the auction. Due to the pressure of the business environment and the efforts of relevant associations, the last unnatural non-auction mechanism for providing new oil and gas fields for use has recently been eliminated. Since then, all new space is provided exclusively through transparent and competitive bidding on the electronic platform ProZorro.Sale.
According to the results of last year's 5 rounds of online e-auctions, investors have bought 19 licenses for subsoil use on the fields, the state budget was replenished by UAH 358 million, which is higher almost in 2 times from the starting price of lots. The sale of licenses at online e-auctions has proven to be a transparent mechanism for the distribution of oil and gas. The industry expects this practice to continue in the future.

PSA is an agreement under which one party (the state) instructs the other party (investor) to search, explore and extract minerals in a certain area of the subsoil for a certain period of time, and the investor undertakes to perform work at its own expense, followed by reimbursement of costs and receiving payment in the form of part of profitable products.
Unlike a license, the PSA procedure is much more complicated. The subsoil block is provided for use based on the results of a tender organized by the Interdepartmental Commission with the participation of relevant ministries and institutions, which analyzes the applications of companies and selects the best among them. After that, the procedure of approval of the draft agreement is launched, based on the winner's bid, which should last up to a year.
The investor has the right to dispose of not all extracted products, but only a part minus the share of the state. PSA projects are directly protected from negative changes in legislation, rental rates are much lower than usual, and disputes can be considered in foreign arbitration. That is why, in conditions of political instability, PSA projects have shown the greatest interest among major players.
In 2019, Ukraine put up 13 blocks for tenders for the conduct of production sharing agreements, the winners of 9 tenders have already been approved. As a result, two large foreign players were attracted to the Ukrainian market: the Canadian company Vermilion Energy and the American Aspect Energy. In 2020, the names of companies that applied for participation in three PSA competitions became known. Among the winners are foreign investors from the UK and Central Europe. The next stage is the negotiation process to agree on the texts of agreements between the state and investors, which should mark the signing of agreements.

There are hundreds of canned gas wells in Ukraine that were drilled during the Soviet era and were not put into commercial use for various reasons. Such wells belong to the state, but are located on the licensed areas of other subsoil users. Cooperation between private and state-owned companies is promising to increase gas production. In particular, one of the largest private gas producing companies - Poltava Petroleum Company - according to the results of 2019 was able to increase gas production by more than 50%, including through overhaul of liquidated and canned wells, which are on the balance of NJSC "Nadra Ukraine" and JSC Ukrgasvydobuvannya.
In addition, last year Ukrgasvydobuvannya began a transparent process of finding foreign partners to develop its depleted fields using international legal instruments - service contracts for intensification (PEC). According to the results of the received proposals, the winner of the project was the Romanian company Expert Petroleum. In the first five years, the company committed to invest about UAH 1 billion in the intensification, drilling of wells and infrastructure development at depleted UGV fields in Western Ukraine.

Today, more than ever, Ukraine is ready to attract international capital and modern technologies to the gas industry. We have already seen interest from experienced international players and we hope that this year it will increase significantly.