A balance between ecology and economy is needed 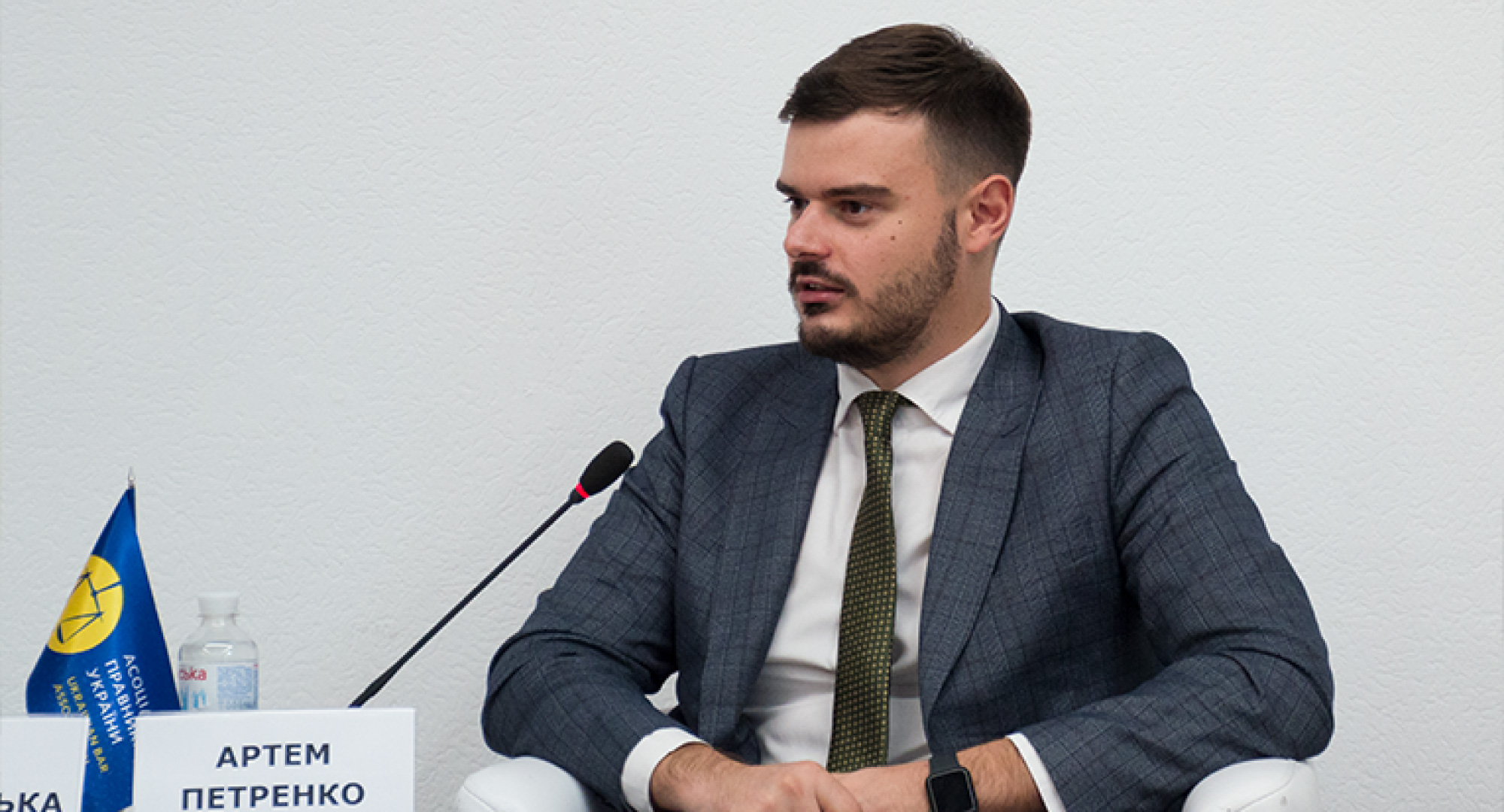 A column of Artem Petrenko, the Executive Director of the Association for GMK Center.

It is necessary to develop and ensure both environmental and energy security.

The world is changing very actively. We all hear that most countries - the countries of the European Union, North America and Ukraine - are on the path of partial decarbonization of the economy. They are starting to use less of conventional fossil fuels, and are moving towards more environmentally friendly and cleaner ones. This type of fuel is natural gas. Already today, the countries of the European Union are actively replacing coal with natural gas.

CO2 emission rates are extremely important. Natural gas is twice as efficient and cleaner than coal. Research by leading international agencies shows that demand for conventional natural gas will be stable and is even expected to grow in the coming years. Countries understand the need to maintain a balance between the environment and the economy, and to develop and ensure both environmental and energy security. This is impossible to accomplish without the use of environmentally friendly fuels.

In the countries of the European Union, despite the already quite warm summer weather, we see high prices for natural gas, which are higher than even in Ukraine. First, it is a consequence of last year's situation, when there was a pandemic and gas was hardly used by industrial sector. Since the fall of last year, gas use has begun to increase. Second, it involves the use of gas to decarbonize the economy. Therefore, demand for gas remains stable.

According to the Ukrainian Registry of carbon units, the share of CO2 emissions by the oil and gas sector is 1.1%. For comparison, energy sector is more than 50%, transport is a little more than 20%. At the same time, oil and gas companies provide more than 5% of revenues to the state budget. Realizing the need for both decarbonization and the development of new technologies, it is necessary to maintain a balance between the interests of the economy and the development of industries and the environment.

Everyone emphasizes the need to reduce CO2 emissions. And we support this thesis. At the same time, during gas production, the gas molecules themselves contain a certain percentage of CO2, which is then used by the population and industry. How to reduce these indicators? At present, there is no legislative or technical regulation of the CO2 issue in Ukraine, and this needs to be solved. It means, that we understand that it is possible to remove CO2 from a gas molecule, but where to put it?

There are several ways to solve this problem. First, carbon dioxide can be used to create new substances. For example, synthetic gases. In particular, CO2 can be used to produce methanol, which is currently de facto mostly imported from Belarus and Russia. That is, the launch of projects for the utilization and use of CO2 can complement our economy and have a positive impact on our national currency.

Secondly, it is possible to inject carbon dioxide into the reservoir. That is, natural gas is produced, CO2 is released from it, and then it is returned to the subsoil. Such projects are successfully implemented in the world. They cost billions of dollars. For example, a similar project is being implemented in Norway, where CO2 storage facilities are being set up at the sea with the support of the state and the largest companies. By the way, Norway is an exporter of gas, and gas is the key to the development of its economy. They do not stop or even reduce the production of environmentally friendly resources, but on the contrary - create the conditions to maintain gas production and increase it.

The third direction is the use of CO2 by industrial sector using various technologies available in the world.

Ecology and economics are extremely interconnected, so it is necessary to maintain and ensure a balance of economic and environmental interests.