Zakhidnadraservis joined the Association of Gas Producers of Ukraine 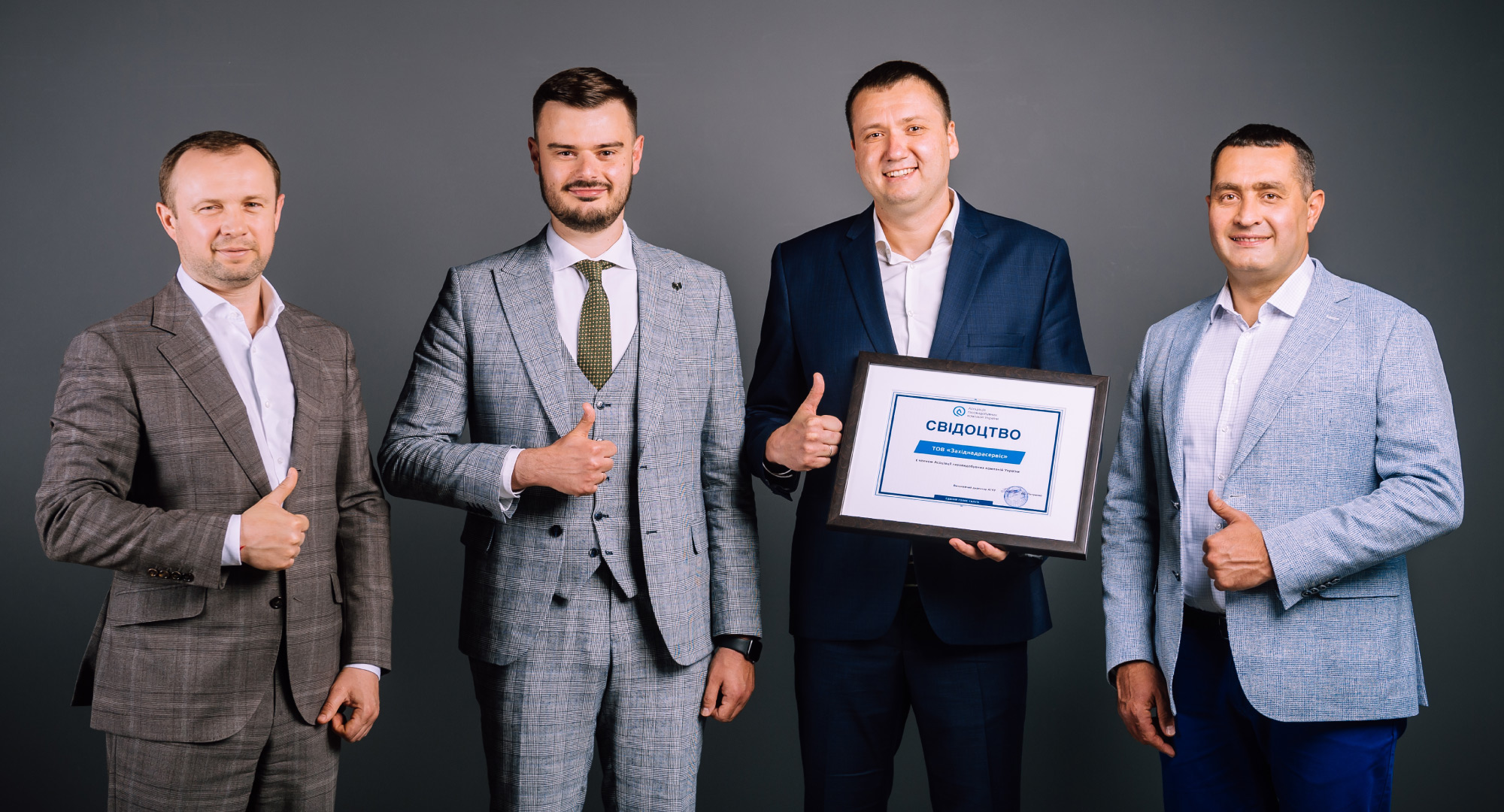 Zakhidnadraservis Group became the 9th member of the Association of Gas Producers of Ukraine (AGPU). Official membership was approved at the General Meeting of AGPU members.

Zakhidnadraservis carries out exploration, drilling and production of natural gas and oil in Western Ukraine - in Lviv and Ivano-Frankivsk regions. The group of companies discovered 10 gas and 1 oil fields, drilled 65 wells, 44 of which were put into operation, built 5 gas processing plants and 1 oil skimming and processing point. In 2020, Zakhidnadraservis produced 204 million cm of natural gas.

“We are pleased to join the largest unity of gas producers in Ukraine. Together with other members, we support the Association’s goal of strengthening the energy and economic security of our country. We will take an active part in the effort of the Association to increase the production of Ukrainian gas”, emphasized Stepan Kozytsky, the Director of Zakhidnadraservis company.

"Cooperation between national and private companies is more important today than ever, because the economic crisis and the COVID-19 pandemic have dealt a severe blow to gas production. Together we need to attract investment, develop technology and expertise to increase the resource base and production of Ukrainian gas. We are happy to welcome a new company to our team and are always open to active cooperation with other gas producers”, said Oleksandr Romanyuk, the Chairman of the Board of the Association.

The Association’s management emphasized, that 2021 should be special for the gas industry, as large-scale onshore oil and gas projects have been launched under production sharing agreements: 8 PSAs have already been signed, and three more are under negotiation and are expected to be officially signed by the end of the year. Additionally, this year the Naftogaz Group will begin seismic work in the Black Sea and Yuzivska field.

"The signing of production sharing agreements clearly demonstrates the fact that Ukraine is interested in investments, including foreign ones, and in the development of the gas industry. Undoubtedly, the development of PSA blocks will be a guarantee for increasing natural gas production. Ukraine has the power to replace imported gas and move to its own self-sufficiency, as provided by the National Economic Strategy until 2030", convinced Daniel Maydanik, the Honorary President of the Association.

It is also worth noting that the economic crisis, pandemic and record decline in hydrocarbon prices have significantly reduced opportunities for investment in new projects. Therefore, for further investment activities in the industry, which is budget-generating, government support is essential.

"Among the crucial conditions for gas producers remain the stability of tax policy, unchanged rules of the game, improving the regulatory environment and preventing additional fiscal burden on the industry. I am convinced, that the joint actions of the government and industry will contribute to the development of domestic gas production", said Artem Petrenko, the Executive Director of the Association.