Ukraine should be curious about increasing domestic gas production 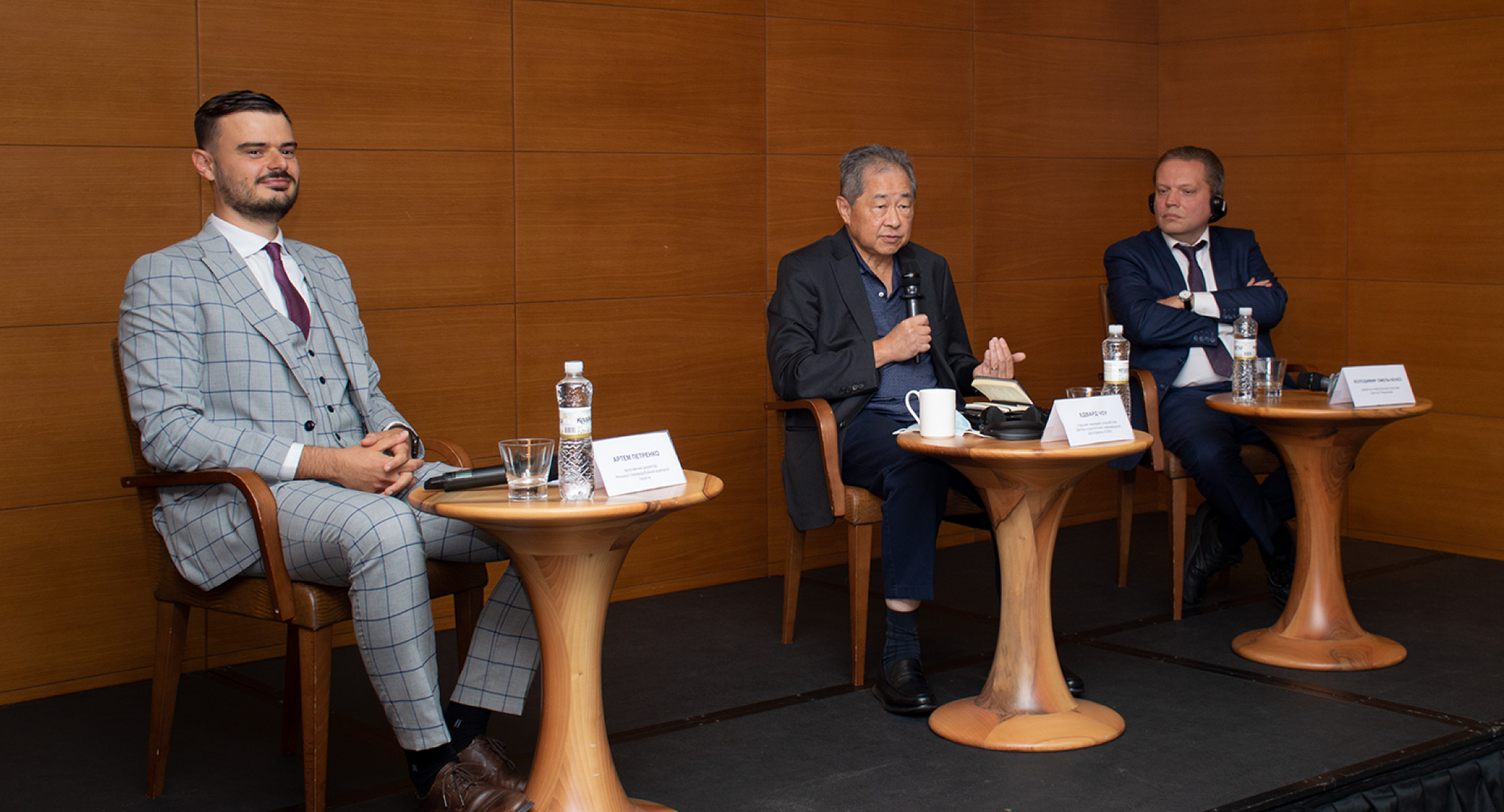 Favorable price conjecture, stable rules, the absence of new taxes, fees, and shocks are the key conditions for the development of the oil and gas industry and the increase of domestic natural gas production. This was emphasized by international and domestic experts during the discussion: “What is the future of Ukrainian gas production?”. The event was organized by the Association of Gas Producers of Ukraine.

Natural gas will be in great demand in the world for at least another 15-20 years, as it is a transitional type of fuel from traditional energy to renewable one. Hence, the industry has good prospects for development, and those countries that have sufficient natural gas reserves will use it in the coming years.

Edward Chow, an international energy expert with 30 years of experience in the oil and gas industry and a Senior Researcher at the Center for Strategic and International Studies (CSIS), is convinced that Ukraine has significant potential not only to supply itself with gas but also to export it.

“Own gas is, firstly, the country’s energy security, and, secondly, a real opportunity to become an attractive asset, not a burden for the EU. Stable, transparent, and simple regulatory conditions, as well as successful projects of domestic companies, are needed for the growth of gas production. This will be a good signal for foreign investors, “said Edward Chow.

Volodymyr Omelchenko, the Director of energy programs at the Razumkov Center, is convinced that Nord Stream – 2 is a great stimulus for Ukraine to produce more natural gas. According to his speech, in case we don’t have transit, the scheme of natural gas supply and the operation of the gas transmission system will be much more complicated than now. And, mainly, the increase in production can be one of the serious options for filling our pipelines and providing gas to consumers. It is possible, that maintaining the Ukrainian gas transmission system in its entirety won’t make sense, so it is necessary to separate parts of the GTS for the service of domestic production and gas supply from EU countries. That is an upcoming question for the state.

“On the one point of view, Nord Stream – 2 is bad, because it takes away from us significant volumes of transit and income, and on the other one, it is good, because it will serve as an incentive for our government to create appropriate conditions for the growth of domestic gas production. Because we have no other way. “Volodymyr Omelchenko said.

Ukrainian gas producers are ready to invest in the sector and increase gas production. This is evidenced by the activity in the market, which begins to recover after last year’s crisis.

“Current year’s favorable gas prices will undoubtedly stimulate investment activity. Obviously, it’s temporary, as the natural gas market is characterized by high volatility, short periods of high and low prices. The tendency of low prices remained for a long time. And there is no instant increase in gas production. Firstly, the oil and gas business is inert, as well as quite risky, and according to statistics, only each third well in our country is successful. And secondly, due to the peculiarities of field development and processing of all permitting procedures, the company will be able to receive the first commercial gas inflows not earlier than in a year and a half from the moment of making an investment decision to drill a well. Stability and predictability in the sector, as well as the absence of additional taxes and burdens, are extremely important for gas producers, “said Artem Petrenko, the Executive Director of the Association of Gas Producers of Ukraine.

He also noted that as of today, it is very important to regulate the issue of carbon dioxide in both mining and other industries. The state must create the preconditions for the successful implementation of global projects that provide a full cycle of CO2 management, including extraction and utilization. Bearing in mind, that such projects are costly and most of them are under study and experimental implementation, the necessary legal prerequisites for such projects are: incentives and regulations, technical and environmental expertise, billions of investments, and support from international partners.