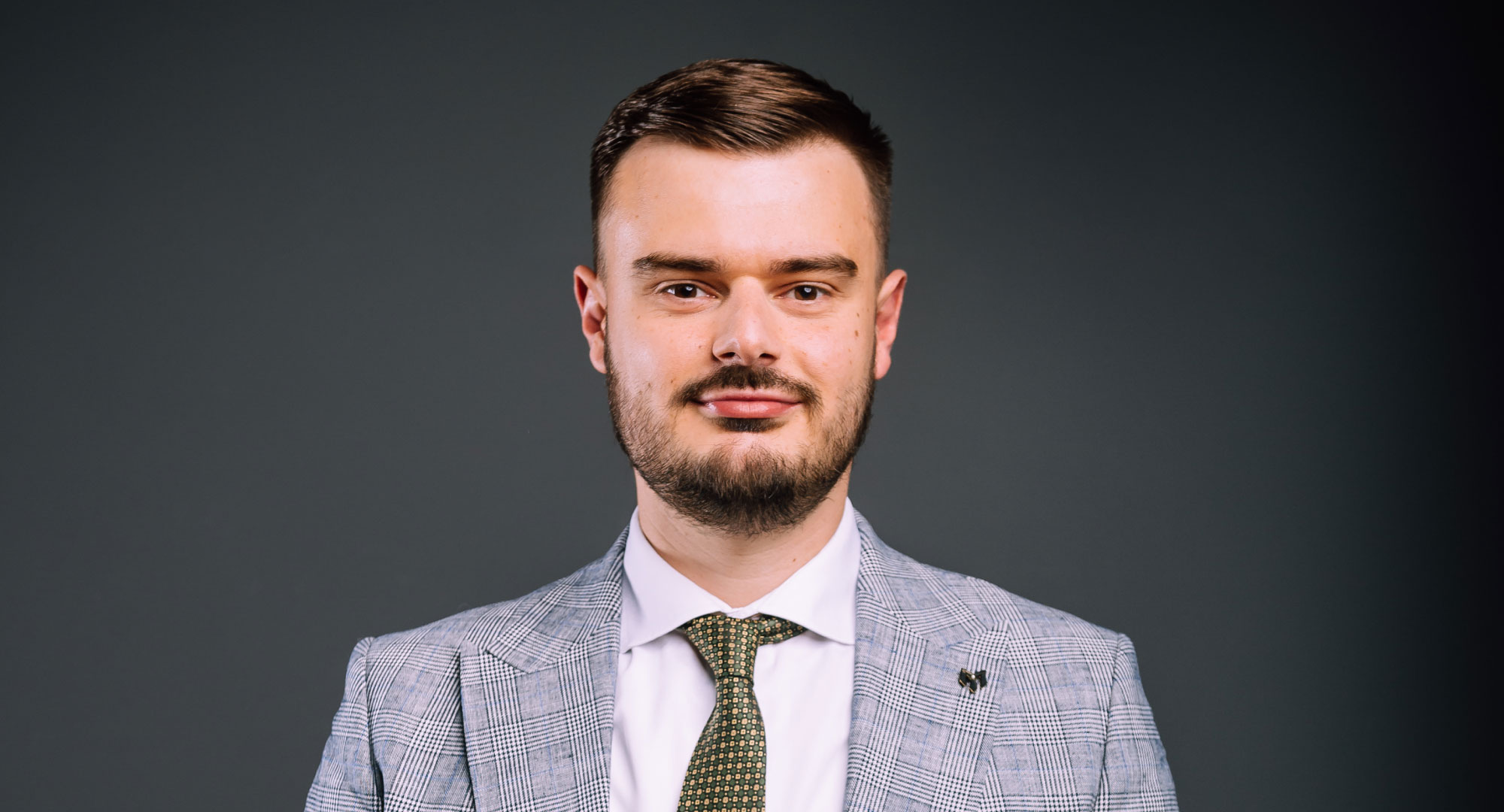 The Executive Director of the Association, Artem Petrenko, delivered a speech in an expert discussion organized by the European Business Association on the topic: 'Is the country's gas market ready for European integration and rising prospects?'

During the discussion, Artem Petrenko emphasized the importance of developing the sector and increasing natural gas production in the post-war period because this is the only way to achieve energy independence:

'Ukraine has sufficient resource potential for increasing production. I want to remind you that on the eve of the war, a number of oil and gas e-auctions and PSA tenders were held, and both Ukrainian and foreign investors were involved in subsoil development. However, because most fields are located in the east of Ukraine, it is almost impossible to implement these new projects while the war is proceeding. In turn, the exception to it is the one PSA, where natural gas production is the first in Ukraine's history. However, after the war's end, the successful development of all these oil and gas projects, including the development of the sea shelf, will help increase the volume of gas production in the country.'

Artem Petrenko also noted that Ukraine is a desirable partner for Europe in three sectoral directions: