The future of natural gas 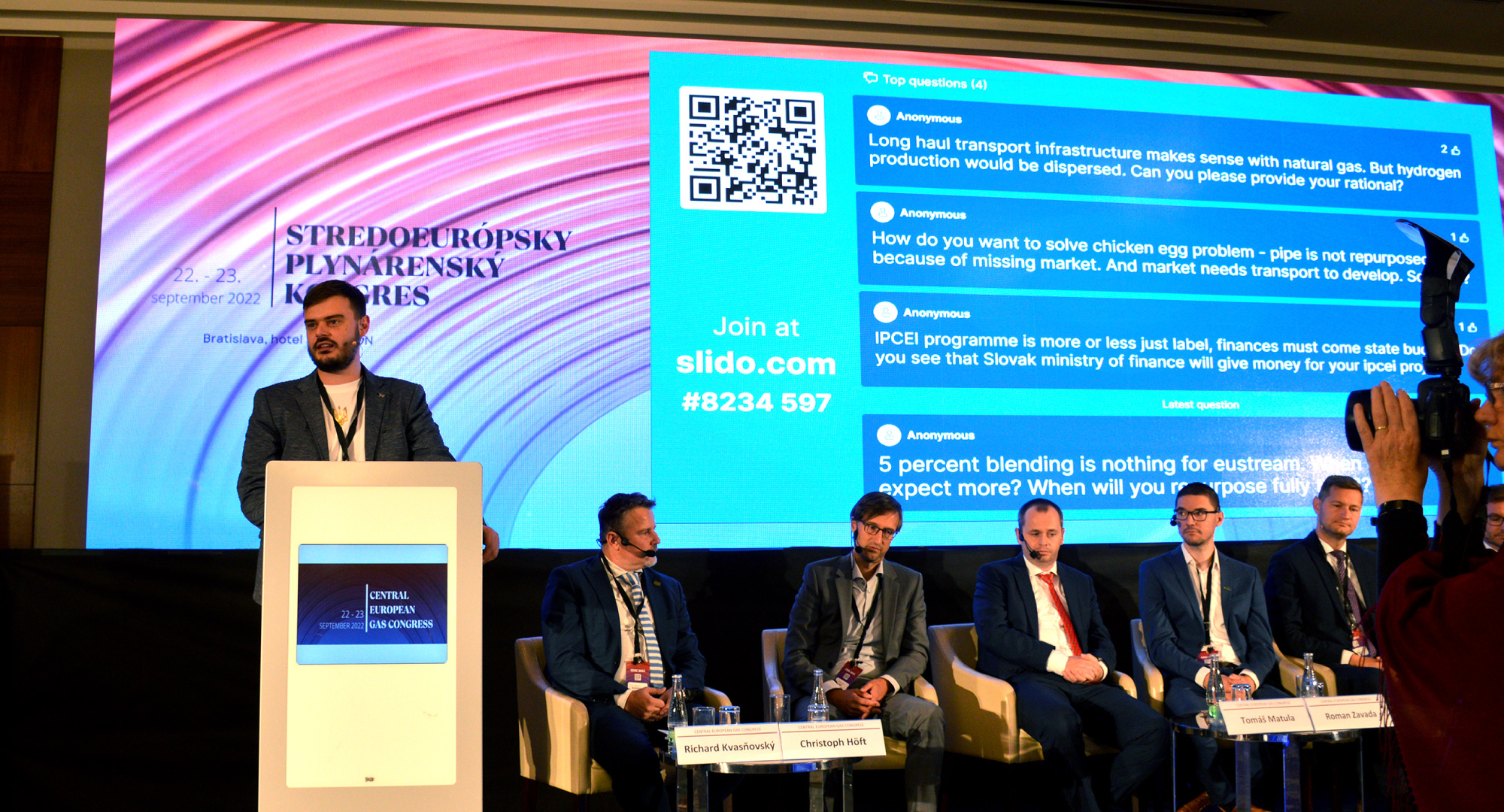 2022 is a breakthrough for the European market.

russia's large-scale war against Ukraine triggered the European Union to start giving up gas from the russian federation, diversifying supplies and establishing cooperation with other countries. Due to the fact, that natural gas will remain a critical fuel on the path to the green transition for many years, as well as its recent inclusion in the EU taxonomy, Ukraine - with its existing resource potential - can become a profitable partner for the European Union and one of the guarantors of energy security. This was emphasized by the Executive Director of the Association, Artem Petrenko, during his speech at the Central European Gas Congress.

He noted that notwithstanding the war and daily shelling, the gas industry is functioning, companies continue to operate where it remains physically possible, and energy professionals are restoring damaged infrastructure to provide the country with gas. Despite all the difficulties, Ukraine continues to fulfil all its obligations to its Western partners and adapts its economy to European strategies.

‘We understand the importance of decarbonization of the economy both for Ukraine and for the European Union. In this way, natural gas will play a key role. I am convinced that the successful realization of oil and gas projects after Ukraine's victory in the war will contribute to the increase of gas production, allowing us to achieve our energy independence and become gas exporters to the EU. In addition, increased production will help us develop related projects, including directing domestic natural gas to produce hydrogen, replace coal and other fossil fuels, to produce synthetic fuels and methanol combined with separated CO2. Ukraine is ready to cooperate and follows this path because beyond it is our future,’ said Artem Petrenko.

The Central European Gas Congress gathered representatives of the European Commission, members of the European Parliament, heads of gas transportation system operators, directors of oil and gas companies and associations to discuss the issue of Europe's energy security and its possible strengthening in the context of this year's crisis. Over two days, the participants of the event talked about the ways to replace russian gas, the gas infrastructure of the EU and the level of underground storages fullness, and also discussed the future of natural gas in the European energy complex.

Presentation of the Executive Director of the Association, Artem Petrenko, during his speech at the Central European Gas Congress: https://agpu.org.ua/analityka/infohrafika-ta-prezentatsii/res-and-natural-gas-what-can-ukraine-offer-to-europe