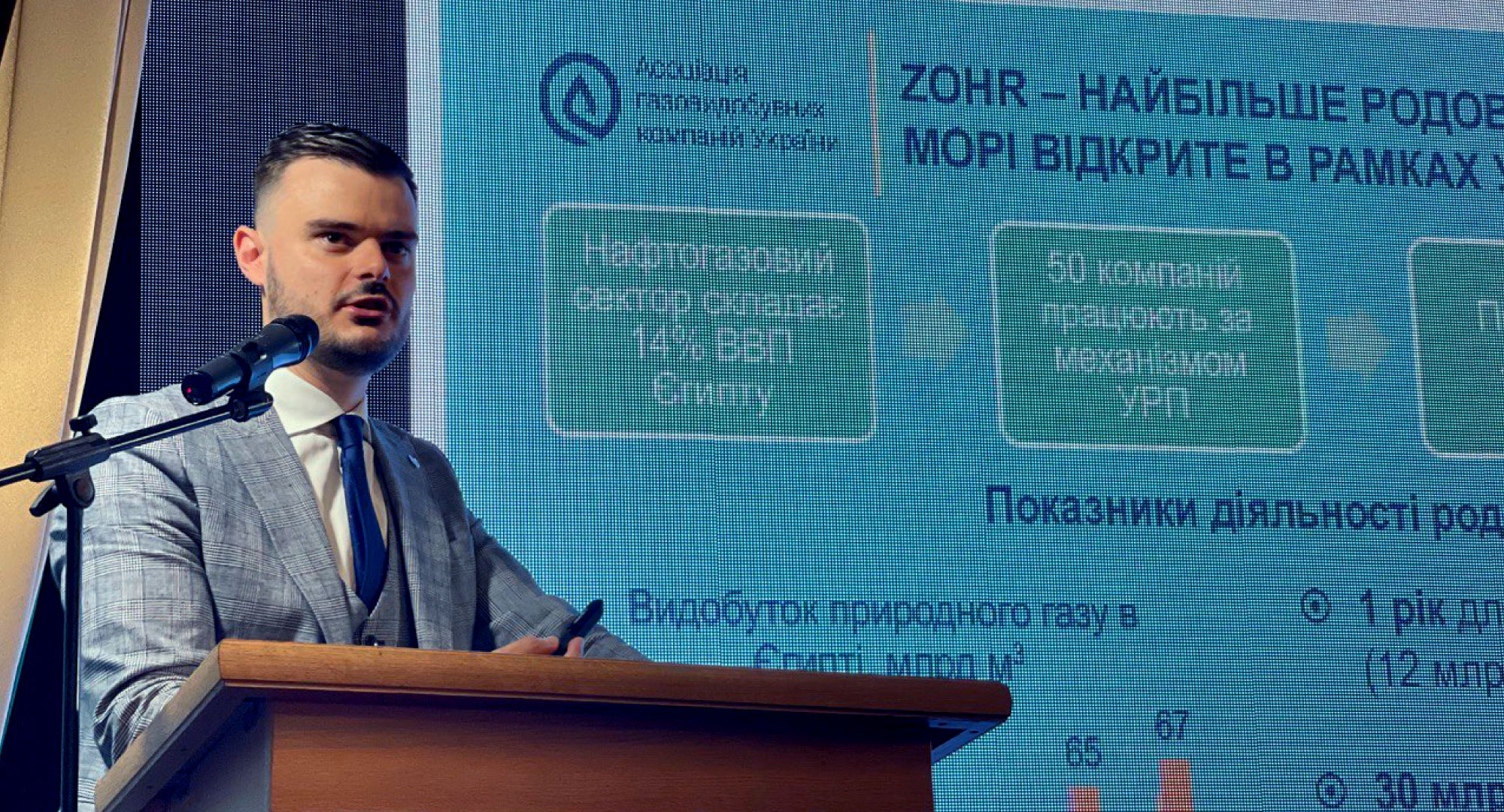 The Executive Director of the Association Artem Petrenko took part in the VIII International Oil and Gas Conference of the Newfolk oil and gas consulting centre, which is held on May 27-28 in Lviv. During his speech, which was dedicated directly to the PSAs, he highlighted the following:

«The 8 signed production sharing agreements and their successful implementation will become a new page in the history of the oil and gas industry of Ukraine. Investments in the development of large-scale onshore projects during the first five years will amount to $400 million. During this time, 37 exploration wells will be drilled and 3D seismic will be carried out on the territory of more than 3 thousand sq. km. Undoubtedly, the development of blocks under the PSA conditions will be a guarantee of growth of the Ukrainian gas production».