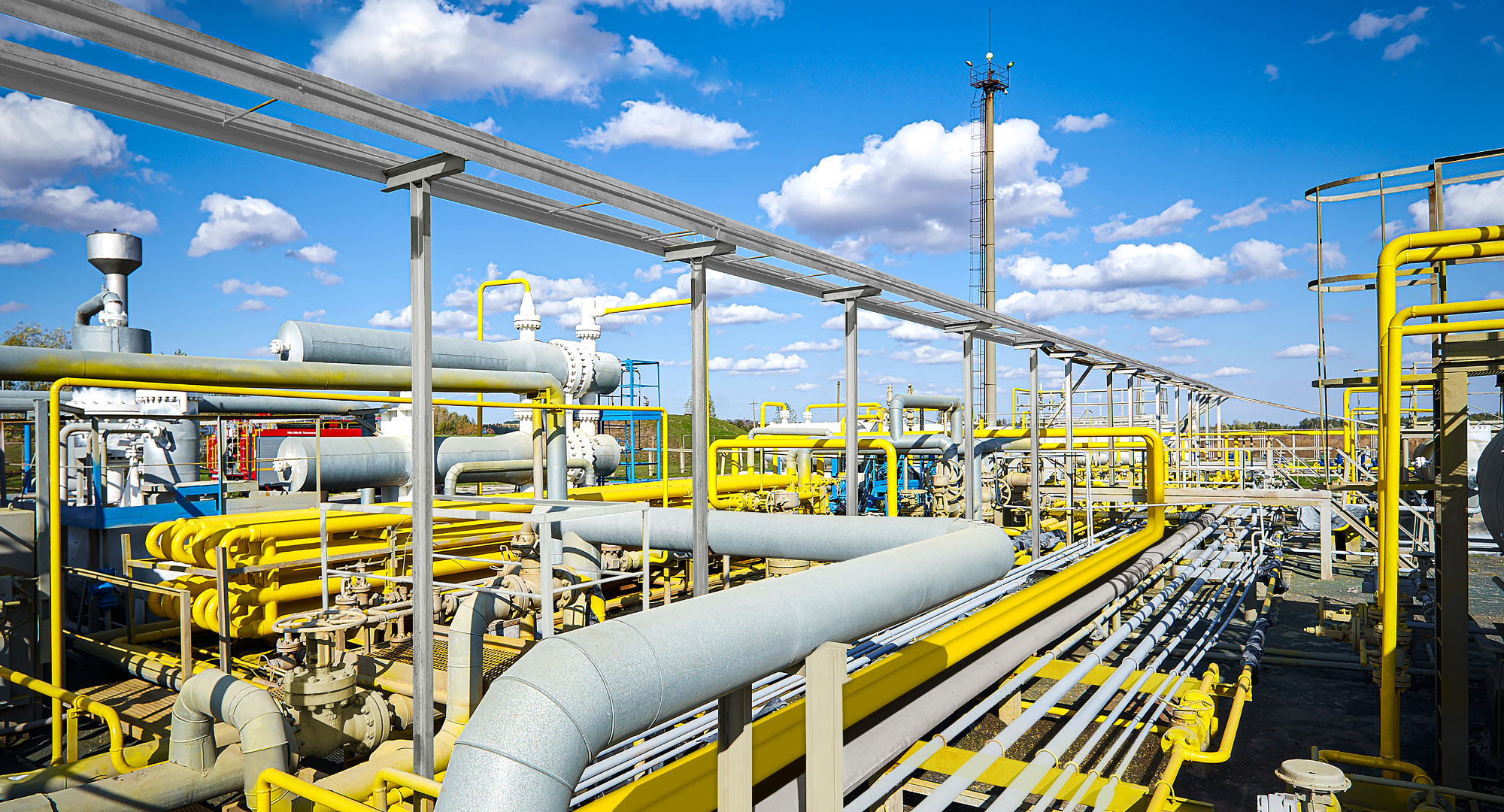 The Association of Gas Producers of Ukraine, which unites leading both state-owned and private companies, draws the attention of the President of Ukraine, the government, MPs and the public to threats of state interference in regulating the price of natural gas produced by private companies.

The Resolutions No. 1433 and No. 1435 of December 30, 2021, adopted by the Cabinet of Ministers of Ukraine are illegal and contradict the current legislation, in particular, the Law of Ukraine ‘On Natural Gas Market’, as they provide that from January 1 to April 30, 2022, inclusive, private gas companies will be obliged to sell 20% of the produced gas on the commodity exchange at a regulated price every month. State control over the price of natural gas sales not only does not solve consumer problems but will also have catastrophic consequences for Ukraine’s energy sector.

The use of such non-market mechanisms of state price regulation will mean Ukraine’s renunciation of its international obligations to create a single gas market, including the Treaty establishing the Energy Community and the Association Agreement, as well as the refusal to further implement a number of energy legislation of Energy Community in the energy sector.

The experience of leading European countries that have also faced the energy crisis shows that they do not interfere in the functioning of the natural gas market and do not abandon competitive pricing. Instead, the government is there to support the population and business: it provides benefits and subsidies to vulnerable households from the state budget, temporarily reduces taxes for companies and introduces one-time payments to consumers.

Non-market mechanisms and emotional decisions won’t help to resolve the energy crisis in Ukraine, but on the contrary, will deepen it even more and lead to even greater import dependence in the future. Thus, over the past 5 years, private gas companies have increased natural gas production by more than 20%. According to the results of 2021, independent companies will produce 5 bcm of natural gas, which will be more than a quarter of all production in the country and will be an absolute record. At the same time, the cessation of investment activity will logically lead to an annual fall in gas production, reduction of taxes in state and local budgets, reduction of jobs in the sector and related industries. In addition, bearing in mind the most likely launch of Nord Stream 2 and the risk of reducing or completely stopping the transit of Russian gas through Ukraine, this will significantly weaken the energy security of our country.

We emphasize that government intervention in the gas market will negatively affect Ukraine's investment attractiveness in the international arena. After all, the introduction of fixed gas prices will be a negative signal for all foreign players who plan to invest both in oil and gas production and in other sectors of the domestic economy. In addition, approaches to limiting the price of natural gas are incompatible with Ukraine's declared course of European integration and will lead to irreparable consequences.

"State regulation of the price of produced natural gas is a completely non-market mechanism, through which, without exaggeration, we can lose our own gas production. If we have created a gas market in Ukraine, we must work by the rules, because the key aspect of any investor's work is trust in the state. The energy crisis must be overcome based on the experience of European countries, and not due to restrictions or coercive actions aimed at the activities of private gas producers," said Artem Petrenko, Executive Director of the Association of Gas Producers of Ukraine.

We draw your attention that at the initiative of public authorities and with the participation of gas companies, a number of constructive meetings were held to find ways to reduce the negative impact of abnormal jumps in natural gas prices on Ukraine's economy, which resulted in a transparent, market based, fast and clear mechanism resolving this crisis situation. Despite this, the Cabinet of Ministers of Ukraine effectively cancelled all previous agreements, which makes it impossible to resolve the problem quickly.

The Association of Gas Producers of Ukraine calls on the authorities to reconsider the decision to introduce manual regulation of the price of produced natural gas and to focus on a constructive solution to overcome the effects of the energy crisis. In case, If the opinion of gas producers will be ignored, companies will be forced to defend their legitimate interests in the manner prescribed by law.