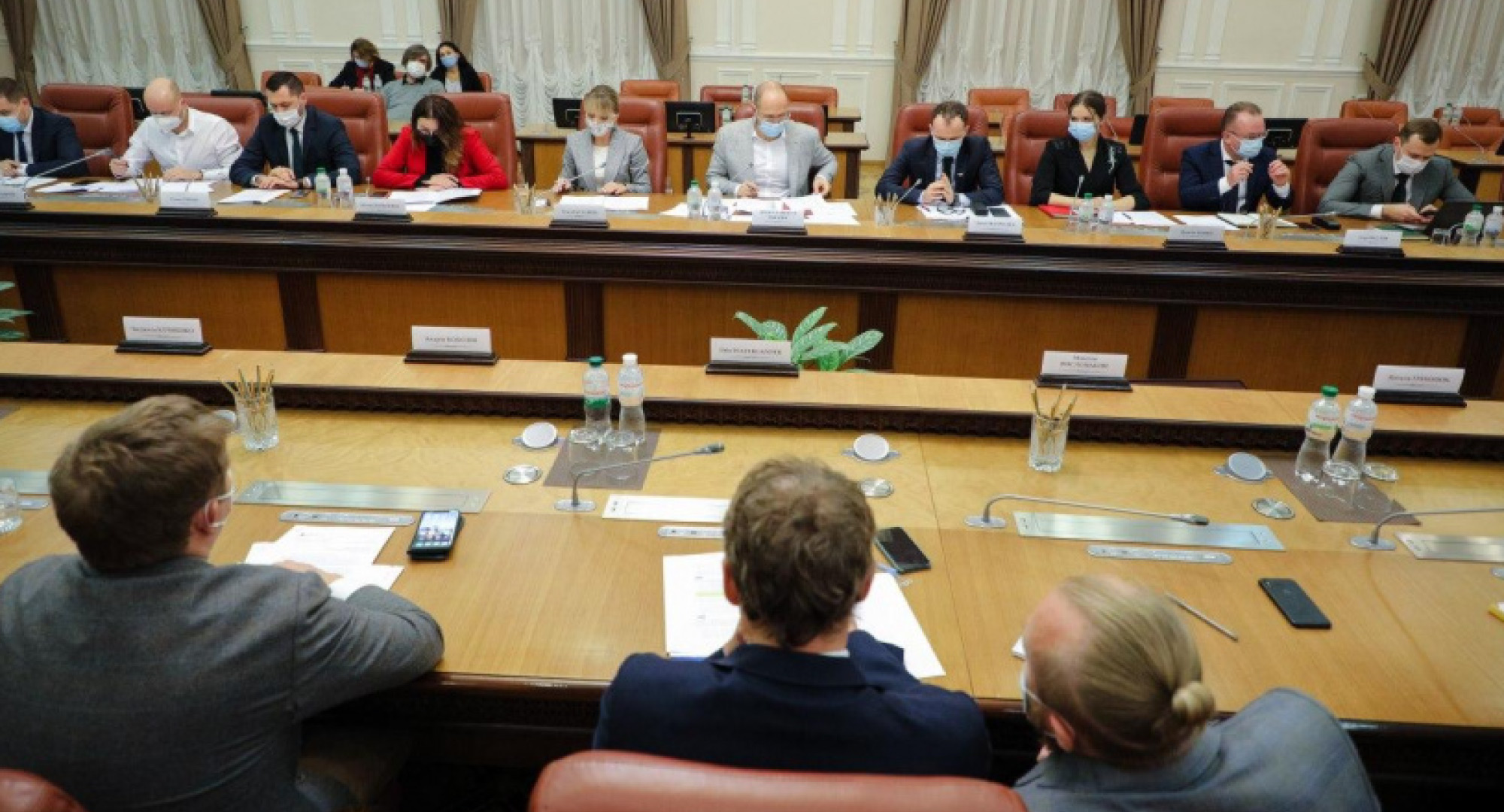 A meeting between The Prime Minister of Ukraine Denys Shmyhal, Investors and Interdepartmental Commission on signing production sharing agreements with the winners of the tenders was held today. The Prime Minister noted, that PSA is a tool for attracting significant investments in the national oil and gas industry and remarked, that both Interdepartmental Commission and investors have done a huge effort to develop their projects.

"Significant progress has been made during the last period. Our joint goal is to accelerate signing of these agreements", said Denys Shmyhal.

We recall that the among the winners of the PSA tenders are the leading domestic gas producing companies: Naftogaz Exploration and Production, DTEK Oil&Gas, Geo Alliance Group, Zakhidnadraservis, as well as two large foreign majors – Canadian Vermilion Energy and American Aspect Energy, all of them have commited to invest from $450 million up to $1,5 billion and to drill at least 39 exploration wells.

"Successful assignment of the PSA and their further implementation, especially during the economic crisis and the record downturn on prices for hydrocarbons will be a clearly positive signal for investors and will strengthen Ukraine’s public perception in the world. Besides, these factors will transform into a number of positive advantages, including the ability to increase gas production inside the country by attracting billions of investments to the industry", pointed Artem Petrenko, the Executive director of the Association.

We express our appreciation to the Prime Minister, government officials and to all members of Interdepartmental Commission for a constructive dialogue and productive meeting. Attracting of the billions of investments into domestic gas production will allow strengthen Ukrainian’s energy independence!

Photo by the press service of the Prime Minister of Ukraine

AGPU presents the Digest of the gas industry news, which covers Q3, 2020. It reflects  ...

According to the annual British Petroleum Statistical Review of World Energy 2020 ...