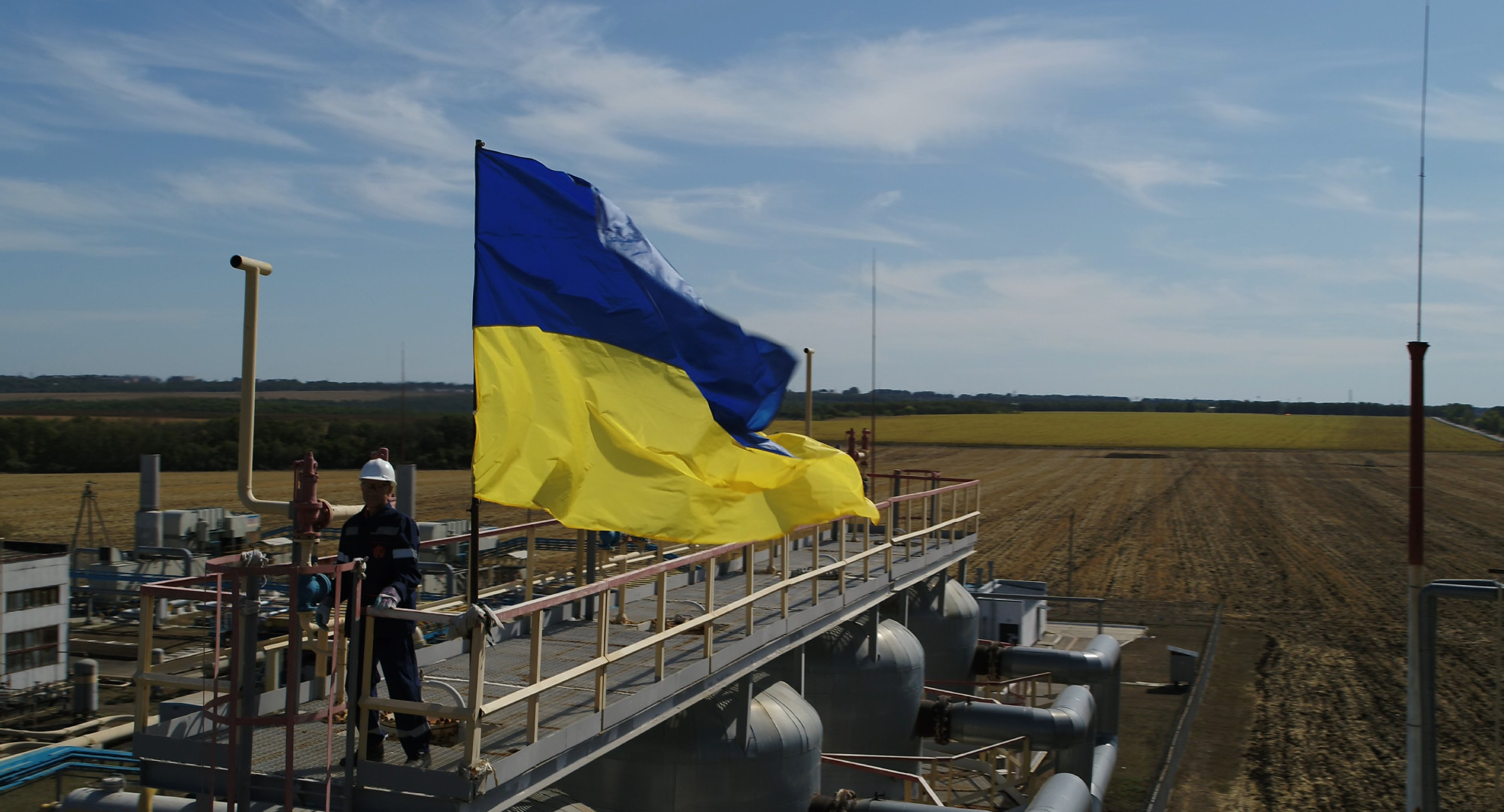 Draft law No. 7732 entered into force, according to which rent calculation temporarily relies on domestic gas prices. This state decision will positively impact the sector, help gas producers resume their activities and stimulate the increase of Ukrainian natural gas production, particularly in the territories liberated from the russian occupiers.

Before that, the actual sale price of natural gas, from which the royalty is calculated, was determined as the arithmetic import parity price (average customs value of imported gas) and quotations at the Dutch TTF gas hub.

Due to the ban on exporting gas during martial law, a situation arose when gas producers were forced to pay royalty at European prices while selling gas in Ukraine at an infinitely much lower cost. This approach to determining the tax base was unfair since the number of tax liabilities often exceeded the income.
The approved draft law No. 7732, among the rest, envisages the formation and determination of the actual sale price of natural gas based on domestic market prices. Such conditions apply for natural gas produced since August 1 until the ban on the export of Ukrainian gas is completely lifted.

For this, a maximum of three indicators will be taken:

The Ministry of Economy of Ukraine will publish the actual sale price of natural gas and the indicators mentioned above on the official website monthly.

We want to express our gratitude to the Verkhovna Rada of Ukraine and the Cabinet of Ministers of Ukraine for the constructive discussions and the adopted draft law that supports the gas industry in these challenging times and will help companies invest in increasing production rates.