Development of natural gas production - the way towards strengthening the economy 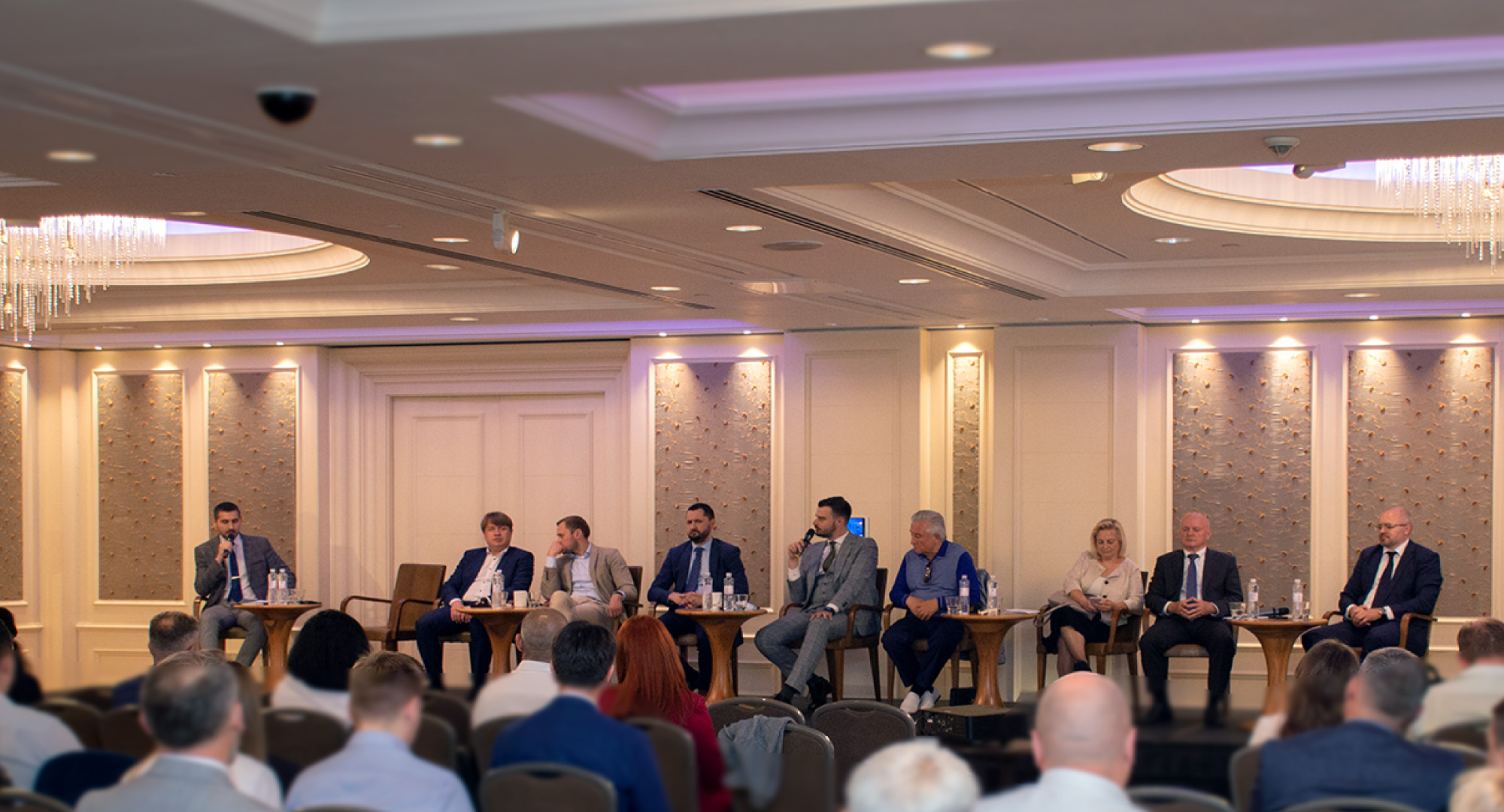 The Executive Director of the Association Artem Petrenko took part in the Ukrainian Gas Open 2021 Gas Forum, which took place on June 10 in Kyiv. During his speech, he stressed out that the key to the successful development of domestic gas production is a stable tax policy, a clear regulatory environment, and the absence of any additional fiscal burdens.

"During the incentive royalty regime, gas producers have drilled 273 new wells, of which an additional 4.5 bcm of natural gas has been extracted in three years. Incentive taxation can combat the natural decline and depletion of gas fields. I am convinced that incentives for new investment in the sector should be preserved until 2030, as provided by the government's National Economic Strategy."

Also, the adoption of the draft Law No. 4344 remains important, which aims to improve the procedure for conducting tenders for the conclusion of PSA, as well as the process of signing and implementing these agreements. At the same time, we note that the gas industry does not support the draft law No. 5930, which was recently registered in the Verkhovna Rada and contains a number of negative amendments that will not contribute to transparent and open access to the subsoil.

Ukrainian Gas Open 2021 brought together government officials, company executives, leading industry specialists and experts to discuss topical issues related to the development of the industry, attracting investment and building its own gas hub in Ukraine.