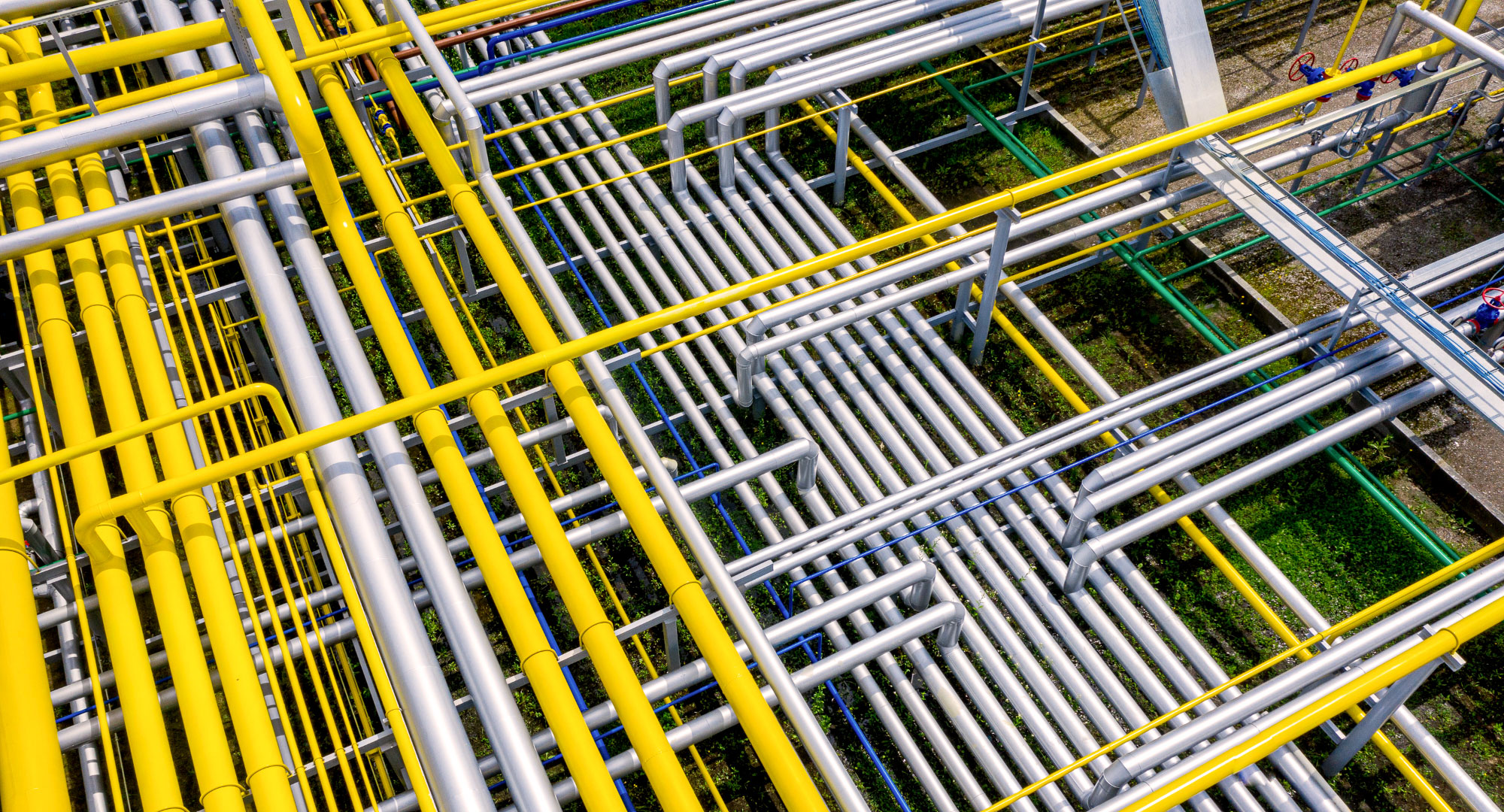 The Association of Gas Producers of Ukraine, which unites the leading state-owned and private gas production companies, expresses serious concern and draws the attention of the government, deputies and the public to the risks of artificial regulation of natural gas prices produced by independent gas producing companies.

The initiative to restrict the rights of independent gas producers to sell gas at market prices contradicts the Law of Ukraine "On the Natural Gas Market", as well as all the reforms implemented in recent years to liberalize the gas market in Ukraine. This will deal a devastating blow to Ukraine's reputation in the international arena and negatively affect European integration processes.

We strongly call your attention, that any attempts to use short-term, artificial and non-market methods will inevitably lead to negative consequences for the economy of Ukraine and the oil and gas industry in particular.

Due to the introduction of a price regulation mechanism, private gas companies will be forced to stop investment in exploration, field development and drilling of new wells. This, in turn, will lead to cuts in jobs in the sector and related industries, as well as a reduction in revenues to state and local budgets. According to preliminary estimates, losses could amount to UAH 10 billion.

The curtailment of investment projects will affect the reduction of own gas production. Thus, over the past 5 years, private gas companies have increased production by more than 20%. According to the results of 2021, the total production by independent companies will be 5 bcm of natural gas, which will be a record for Ukraine. At the same time, the cessation of investment activity will lead to an annual decline in gas production by independent producers by 10%, which in turn will require an increase in supplies of imported gas to Ukraine. This will weaken Ukraine's energy security, especially, bearing in mind the launch of Nord Stream 2 and the risk of reducing or even stopping the transit of Russian gas through our country.

In addition, proposals for artificial price regulation will deal a blow to Ukraine's investment reputation. Thus, attracting billions of investments in oil and gas projects, which, in particular, provided for by the signed production sharing agreements will be impossible. This means a loss of over UAH 12 billion for the next 5 years.

We emphasize, that the industry that invests in large-scale, long-term oil and gas projects does not accept manual, short-term and emotional decisions.

The Association of Gas Producers of Ukraine appeals to the government, MPs and the public for publicity and discussion of any changes in legislation with the participation of key market participants.