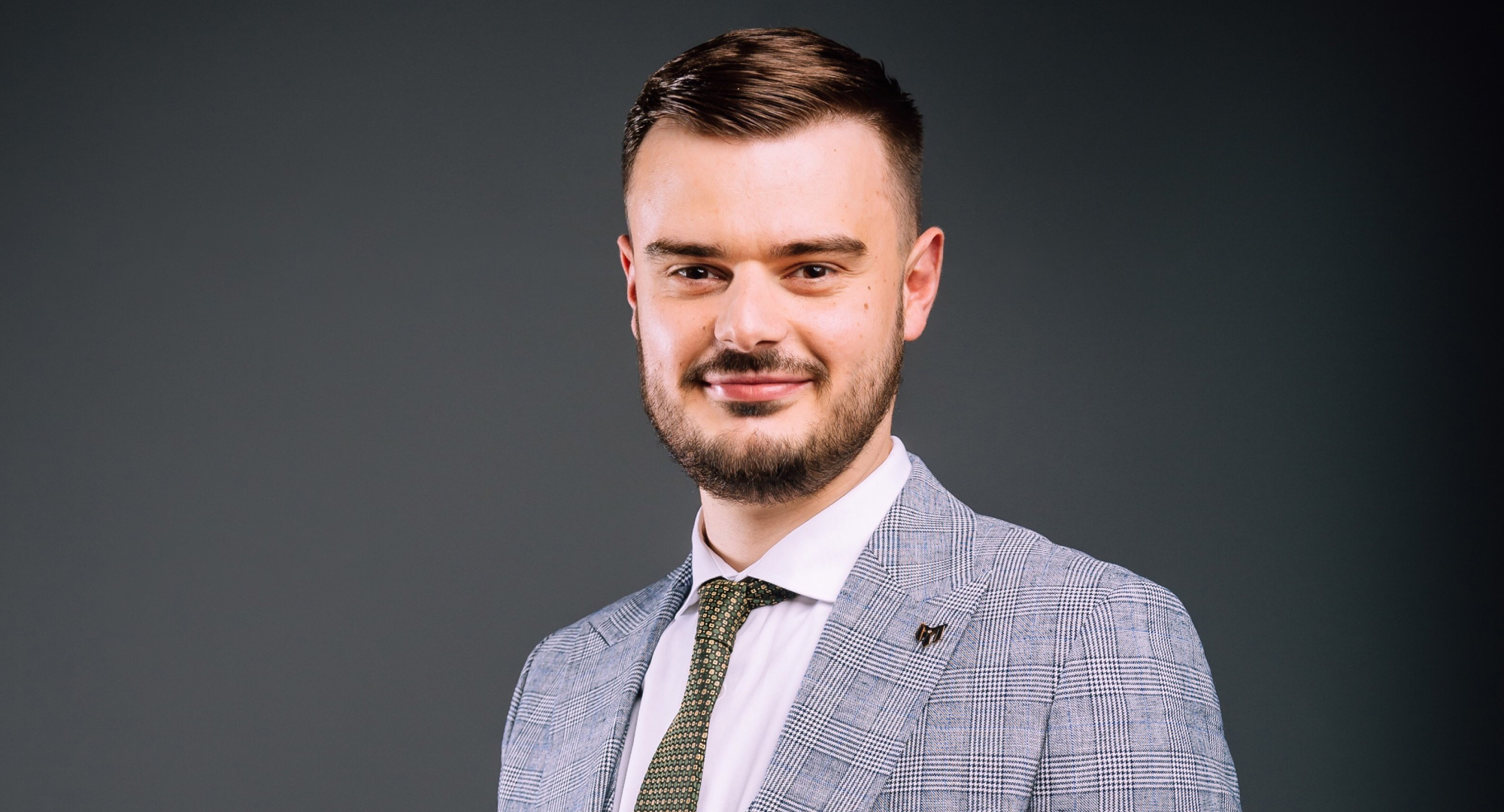 Artem Petrenko, Executive Director of the Association, represented Ukraine at the annual meeting of Central-Eastern Europe and Caspian (CEEC) Scout Group. During his speech, he outlined the Ukrainian gas production industry’s performance during the war and what are the sector’s plans after the victory.

‘’Since the beginning of the russian invasion of Ukraine, oil and gas companies have been under constant shelling and have suffered significant damage due to destroyed infrastructure. Despite the danger and difficult conditions, gas producers continue to operate where it remains physically possible. They maintain their job in good faith, producing and providing gas to consumers. Unfortunately, we observe a decline in the consumption in our country, as the main user of the resource of independent producers – industry – has significant destruction of its facilities, and some of them are in the temporarily occupied territories or in regions where are fierce fighting’’, said Artem Petrenko.

During his speech, the Executive Director of the Association noted that the key goal of Ukraine after the victory shall be the achievement of energy independence. The increase in domestic natural gas production should be provided by:

It shall be recalled that the CEEC Scout Group unites the largest oil and gas companies in Central and Eastern Europe and the Caspian region. During the meetings, participants discuss the state of the industry in the region, investment opportunities, the latest technologies and the experience of leading producing countries in increasing hydrocarbon production.

To get acquainted with the key points of Artem Petrenko’s presentation on the AGPU website at the following link: https://cutt.ly/DHnAzel