8 months of the war: what is going on with gas production? 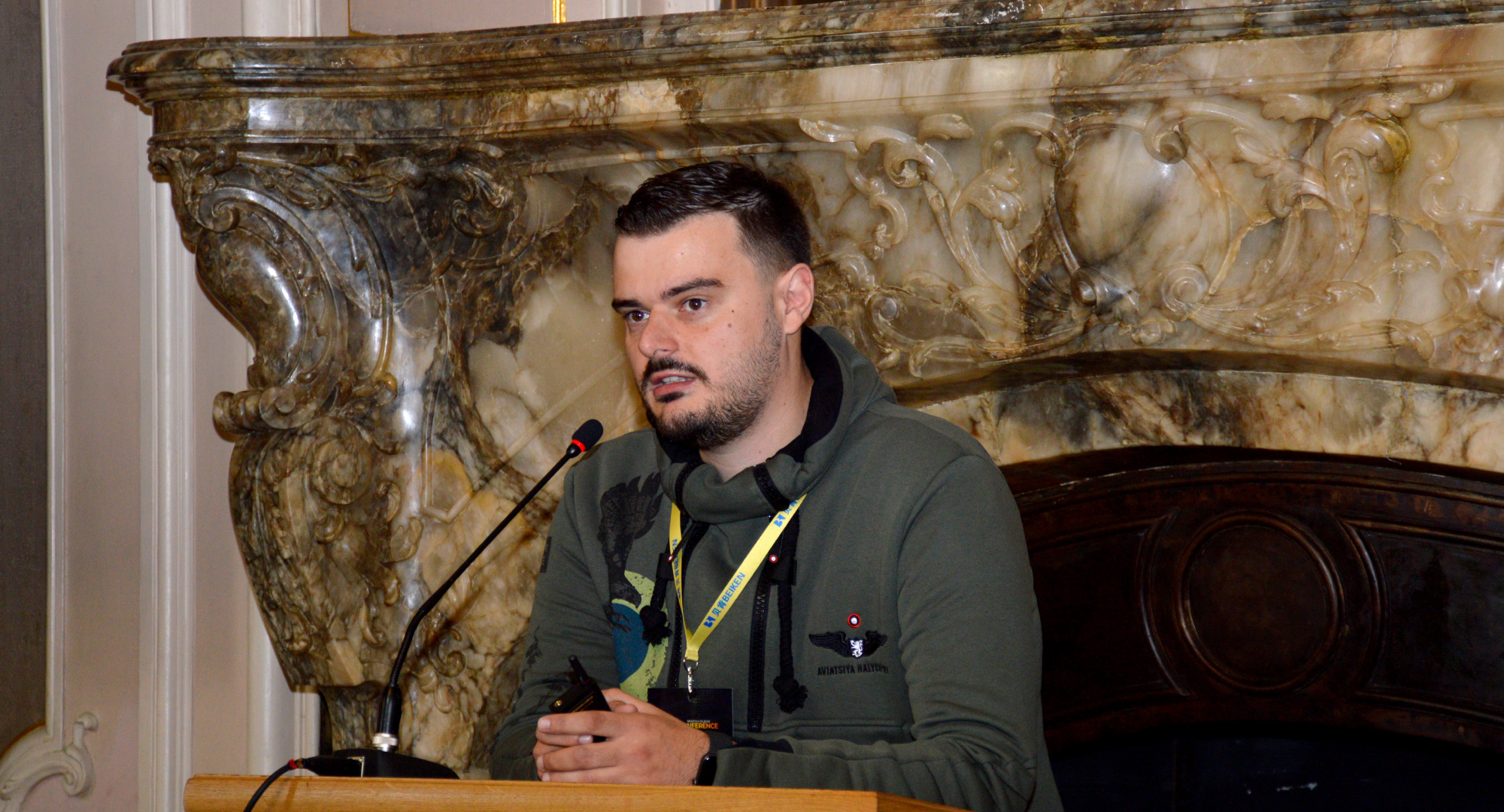 A full-scale war did not break Ukrainian gas producers, no matter how much the occupiers dreamed of it. Companies maintain performance, despite the extremely difficult conditions: they drill new wells, carry out a major repair of existing ones and even, for the first time in Ukraine, began natural gas production on the fields granted via production sharing agreements. The Executive Director of the Association, Artem Petrenko, emphasized this during his speech at the II Lviv Anti-Crisis Oil and Gas Conference Newfolk NCC.

"Every produced cubic meter of natural gas strengthens the energy security of our country, and the paid taxes serve the economy. That is why state and private companies are trying to maintain domestic production even in difficult circumstances. We see that the better the situation at the front becomes and the more the Armed Forces manage to liberate the territory, the more opportunities appear for gas producers to resume operations at facilities where it has been physically impossible before. Moreover, after the de-occupation of Kharkiv Oblast, some private companies were able to increase daily production by 30-40%, which indicates the prospects of increasing the volume of natural gas production in Ukraine in the future," said Artem Petrenko.

A solid positive ground, which will allow enhancing investment flow into production, was the change in the tax base, according to which rent will be calculated based on domestic prices.

"This is a big step in creating our own natural gas price indicator. It has never happened in Ukraine. At the same time, it is critically important to preserve the progress and results that have been achieved in recent years on the natural gas market," the AGPU’s Executive director is convinced.

Artem Petrenko also emphasized the need for the adoption in the second reading of draft law No. 4187, which reforms the field of subsoil use, as well as the importance of optimizing the Ukrainian GTS, which will allow protecting domestic consumers, increasing the pace of drilling wells and increasing the total volume of production due to the optimization of pressures.