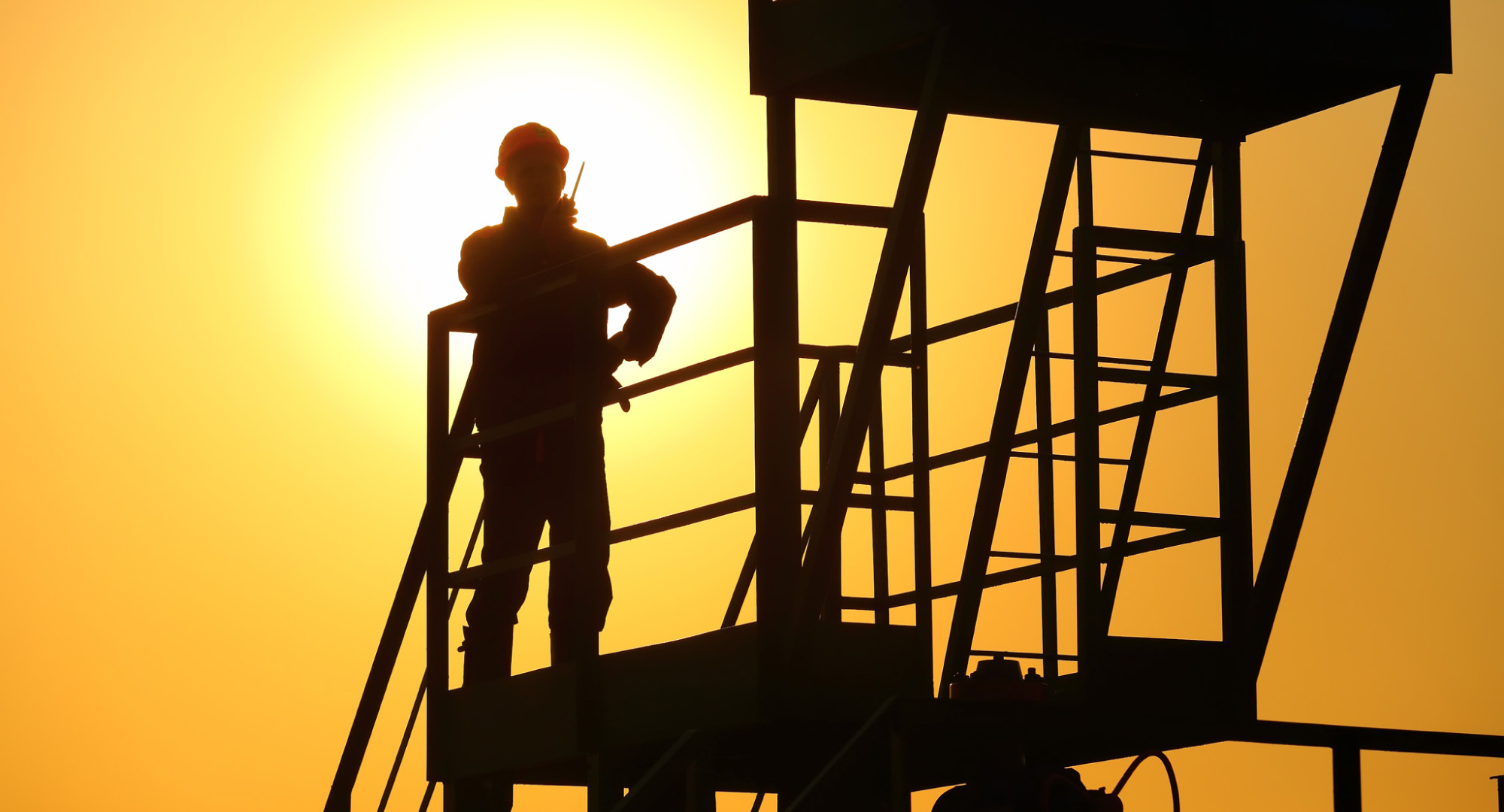 Overall gas production at the Sakhalin Field in 2019 was 862.1 million m3, while oil and condensate production was 92.7 thousand tons.

During December 2019, gas production of PrJSC MC Ukrnaftoburinnya comprised 71.1 million m3, while oil and condensate production was8.5 thousand tons, which is 29% and 27% respectively higher in comparison with the same month of 2018.

Over the span of 2019, the company has completed five new wells and performed a series of workovers aimed at the maintenance of existing wells and production stimulation.

Stable growth of production results is driven by investments into the development of the company, in particular into the new drilling and stimulation technologies, strengthening of geological and technical teams, attraction of international specialists to the team.

According to the results of 2019, PrJSC MC Ukrnaftoburinnya is in the top 3 of private gas production companies in Ukraine. Moreover, the company became one of the top 20 largest companies in Ukraine by the amount of taxes paid over nine months of 2019.

Moreover, in 2019 Ukrnaftoburinnya won the government tender for the conclusion of production sharing agreement within the Rusanovska area.

“2019 was the year of our company’s 15thanniversary. It also was an eventful and productive year for our team. We demonstrated a significant increase in production, successfully completed five new wells, achieved new production records while increasing gas production by almost 40% compared to 2018, by almost 90% compared to 2017 and by almost three times compared to 2016. I am grateful to our team of professionals. It effectively proved our ability to be the best in our industry and make a significant contribution to the development of energy independence of Ukraine,” Michael Bakunenko, Chairman of the Executive Board of PrJSC MC Ukrnaftoburinnya commented upon the results of the year.