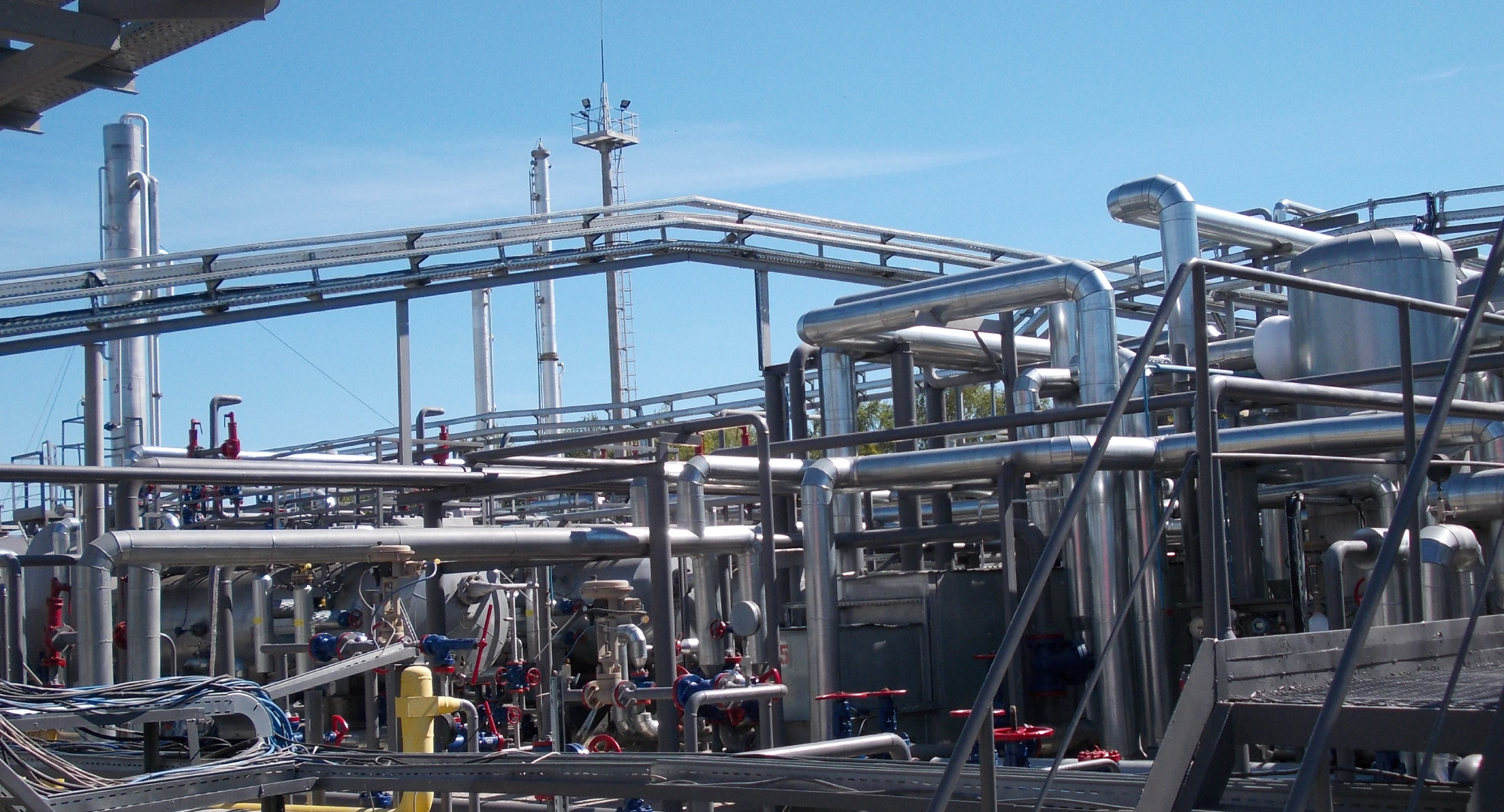 In 2019 the companies of Smart Energy Group increased hydrocarbons production. The total production of gas is 24.7% up y-o-y and gas condensate production is 28.7% up y-o-y, due to putting into production new wells and workovers of existing wells.

“2019 was a special year for Smart Energy Group: this year our average daily gas production has reached 1 million cubic meters per day due to launch of new wells and workovers of existing ones. We do not plan to rest on our laurels and have ambitious plans of further development of our business in Ukraine and increase of our hydrocarbon production,” said CEO of Smart Energy Group Sergii Glazunov.