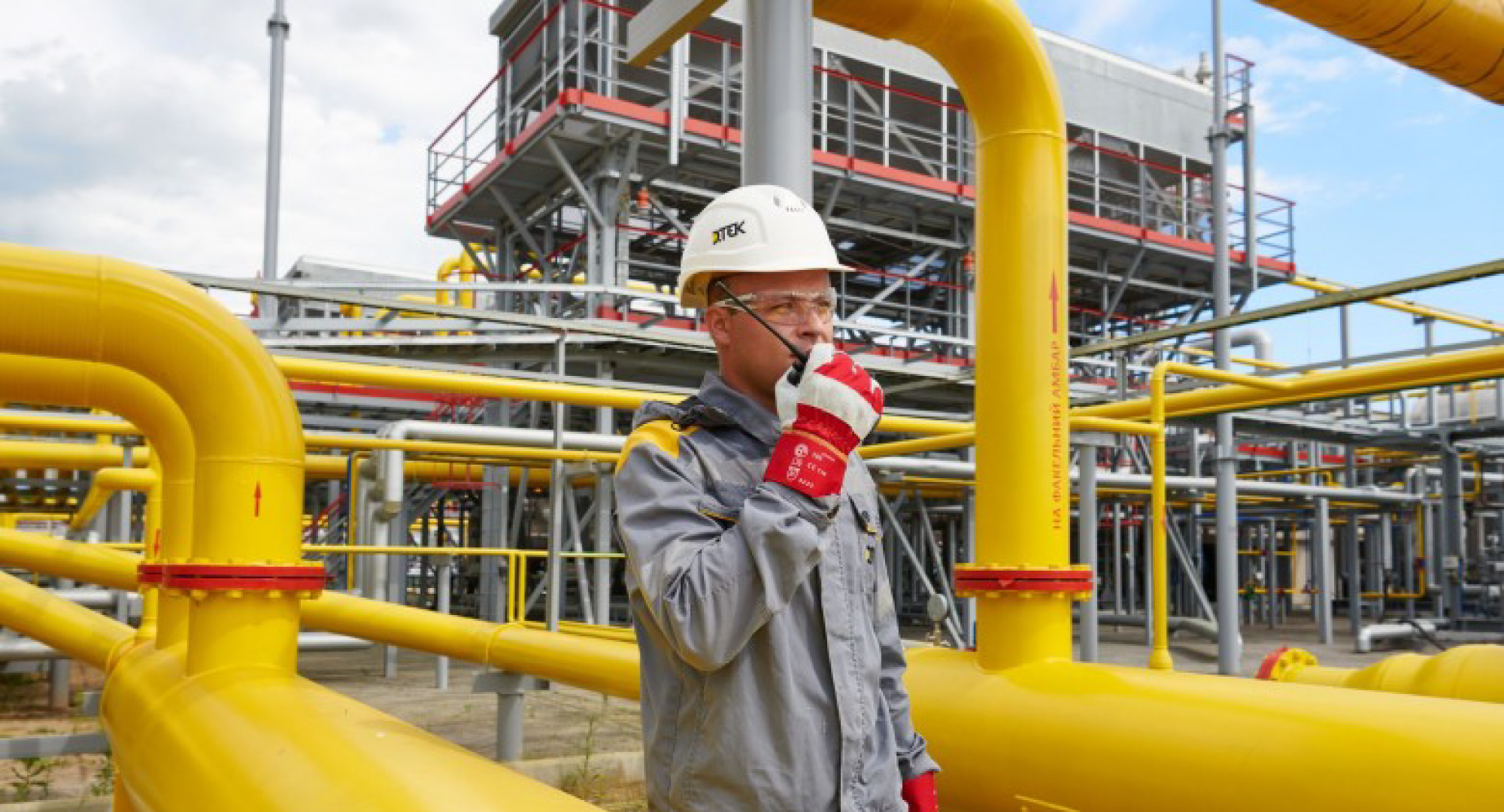 DTEK Oil&Gas produced 1.66 billion cubic meters of natural gas in 2019, which is 0.66% higher than the volume in previous year and became a new record indicator for both the company and the private gas production sector in Ukraine.

The company increased production due to the commissioning of new high-yield deep wells, the implementation of intensification methods and innovative technologies. In total, in 2019 DTEK Oil&Gas began construction of six new wells, three of which were completed in record time. The company has launched a new drilling program at the Machukhske field with significant gas production potential at depths of more than 6 km, which requires unique technological solutions due to abnormally high formation pressures and temperatures.

A major investment project in 2019 was the construction of gas boosting compressors at the Semirenkivske field, which will stabilize gas production at mature development stage facilities. Digitalization and the introduction of innovative approaches became another important area of DTEK Oil&Gas activities. Due to it the company was able to reduce the time for drilling deep wells to 3.5 months and increase the efficiency of developing existing fields.

In 2019, DTEK Oil&Gas increased its asset portfolio, which will allow for further growth of the resource and reserve base and gas production. The company won the first open electronic auction and acquired special permission to develop Svitankovo-Logivska field. Also, DTEK Oil&Gas was recognized as the winner in the competition for the conclusion of a production sharing agreement on Zinkivska field.

Igor Schurov, DTEK Oil&Gas CEO: “Despite the global market conditions and a significant gas prices decrease, our company continues to systematically invest in Ukrainian gas production – our investments in 2019 amounted to more than 122 mln USD. We managed to achieve a new historical maximum of production due to the introduction of innovative technologies along the entire production chain - from geological exploration and well drilling to the intensification and construction of modern infrastructure facilities. We plan to further increase drilling and production volumes - this year we plan to commission at least six new deep wells, which will be a significant contribution to achieving Ukraine’s energy independence”.